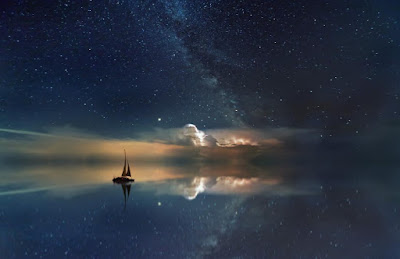 Tonight I had a dream. I could time-travel and communicate between now and 10 years prior so about when I got to know about Desteni in 2007.  And I saw I have much to say about how time passes but I have to do something with Time - otherwise things do not move.

I have seen than on a personal level not much has changed, I could have changed more in the 10 years since I got to know of Desteni. So now I draw a parallel with 2030 - what would I say to myself now so that in 2030 I don't find myself where I am at now, where 10 years have passed since I got to know of Desteni but I see I could have changed so much more?

First of all, I would tell myself, in preparation for 2030, that I have to apply myself daily - where every day I work on myself towards self-change.

And I would tell everyone that only because time passes - things don't change. We have to be the change.

What is effective application then? That would be applying the tools of Desteni on a daily basis, working on points, transcending points, building on something in my life so that when time passes, so that I accumulate along with it.

So every day I accumulate a little bit for a bigger outcome. In doing Blogs, Vlogs, DIP, and practical application.

In my dream I also dreamt that I was playing with an excavator and as I was playing I provoked an avalanche that buried an hospital.

This I see this is talking about consequence - where time passes where I entertain myself with irrelevant stuff but really what I am doing creates a consequence, in the dream is in form of deaths.

But here on Earth deaths do happen daily because of lack of basic necessities being met, famine, starvation, wars, disease and so on - these are all things we have to solve together.

So in the dream I had resistance about warning people about what was coming, because I had 'blood in my hands'.

Yes, we all had 'blood in our hands' so long as we do not address the problems here on Earth - namely uplifting the lives of all that live in poverty for example.

So instead of living in regret and inaction I choose to apply myself, make myself count towards an outcome that is best for all, and that starts with self first.

So that in 2030 I don't live in regret but am satisfied with my own application.

Connect with me on